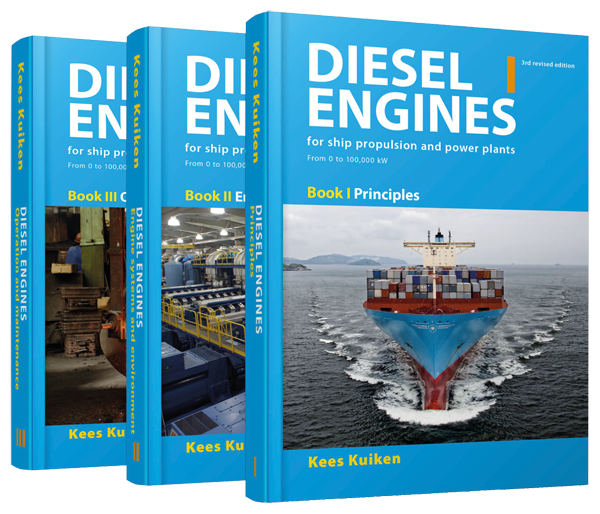 In July 2012 the second edition of the diesel engine book was published.

Until now, December 2017, over 14.500 copies are used by customers as maritime academia, engine manufacturers, ship companies, reconditioning industry and many other people in the field of diesel engines. 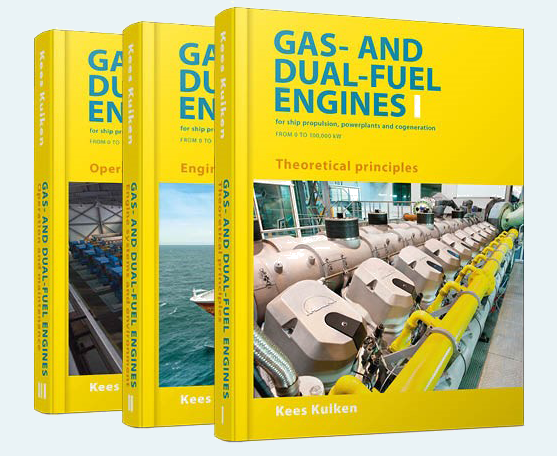 for ship propulsion, power plants and cogeneration from 0 to 100,000 kW.

Kees Kuiken started his career in 1963 by enrolling as a marine engineering student in The Netherlands. After lecturing in marine engineering he worked as a mechanical engineer for both intermediate and higher maritime institutes.

Our third completely revised book has been published in December 2017. You can read more in our brochure.

Based on feedback from various users of the second edition of this book, including companies in the diesel engine field, maritime institutes and shipping companies. 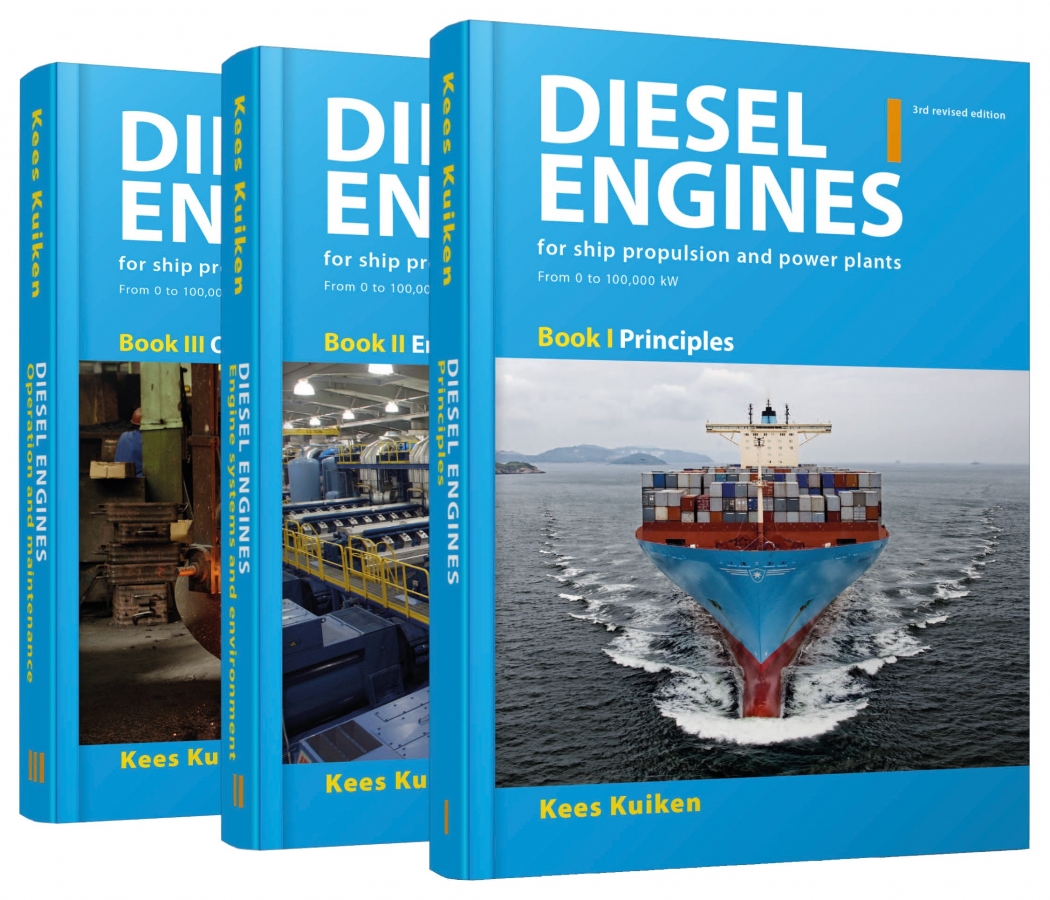 The new third edition of the diesel engine book is available 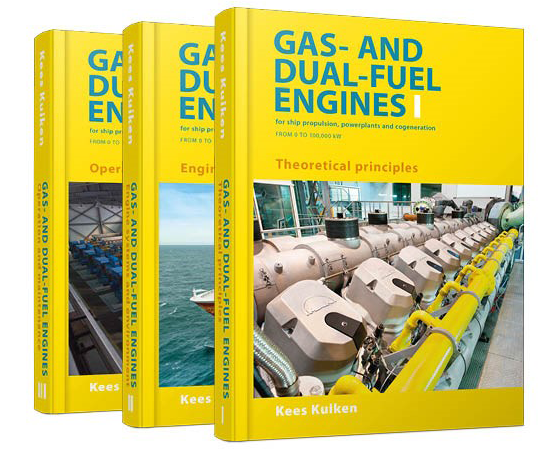 "Gas- and dual-fuel engines for ship propulsion, powerplants and cogeneration” Is available

I have already purchased from you a copy of Diesel Engines in english some time ago and I would like to compliment you on writing a truly great and very informative book.

The book will be used from the 1st semester and by approximately 100 students.